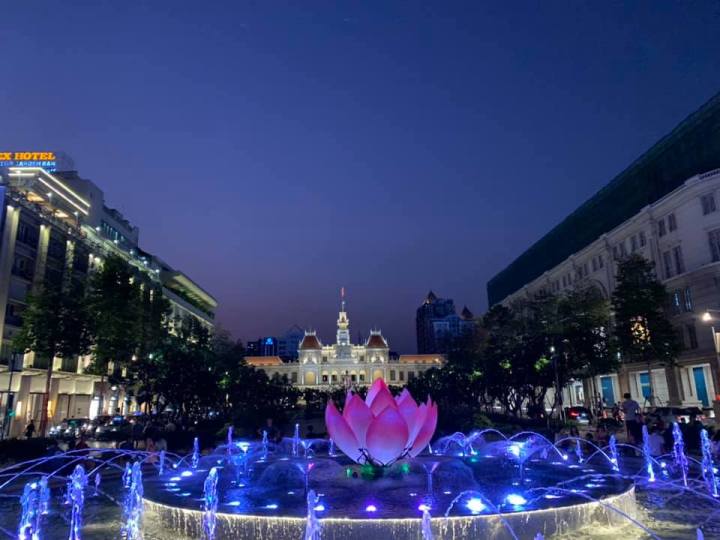 ‘You never got involved in Nam, did you?’ said the US veteran.
The Brit veteran said: ‘No. We were too busy.’
‘Doin what?’
‘Giving back our empire – and fighting the Commies who tried to take over.’
‘Where was that, then?’
‘Malaya, Borneo, as well as parts of Africa and the Middle East.’
‘How come we never heard much of them?’
‘Because in the main we were successful.’
‘How? Did you have some secret weapon like bombs or Agent Orange?’
‘Of a sort.’
‘What was that?’
‘Doctors.’

And here we are at Ad Hoc County Launch Site.

We’re all excited by the turn of events.

Following many false starts and redesigns we’re ready for blast off.

Indeed, Eton Must is piloting the prototype himself.

We asked him if the new fuel would be powerful enough.

‘Of course! I went back to the beginning for the idea.’

He elaborated: ‘But we don’t need as much hot air as Poe’s balloonist.

‘The only danger is it may be too explosive.’

We asked him what he meant.

‘Well, it was collected from the President’s breath during his speeches.’

We use cookies to ensure that we give you the best experience on our website. If you continue to use this site we will assume that you are happy with it.Ok