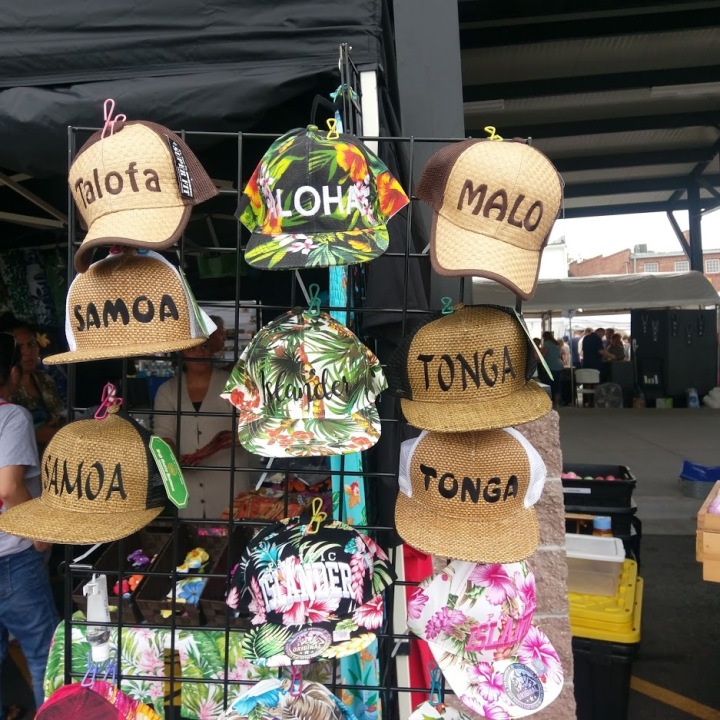 Dick bought the holiday hat but it didn’t work.
‘I remembered I was still in isolation.’
The virtual reality salesman sighed. ‘I warned you,’ he said.
Silence followed. Then, changing his hat, the salesman said:
‘Go for the full download – guaranteed to escape Covid.’
‘What? You download something into me?’
The salesman showed his new computer.
‘No. We download you into IT!’
‘Anything to escape isolation,’ said Dick.
Moments later, there was a ping and Dick disappeared.
He enjoyed his holiday for a while, then…
The salesman put on his undertakers hat.
A virus had got him.

ALL THE WORLD’S A STAGE

The theatre was very old and had consumed many a performance.
The actors stood on the stage, taking in the atmosphere.
It was their final rehearsal, yet they knew they’d be interrupted.
Maybe it was the acoustics, but constantly the voices.
And the apparitions.
It was a busy stage.
They tried to concentrate, on their own lines, but …
… was that from West Side Story … and then Wilde …
… and …
‘All the world’s a stage.’
In this world, and the next.
Outside, the passers-by heard it, too.
‘Can you hear it?’ asked one.
‘Yes,’ the other replied. ‘Theatre – storytelling – outs our soul.’
‘It gets into our heads,’ said a third. ‘Makes us what we are, forever.’
‘There used to be a theatre here, you know.’
And the rubble began to sing.

We use cookies to ensure that we give you the best experience on our website. If you continue to use this site we will assume that you are happy with it.Ok